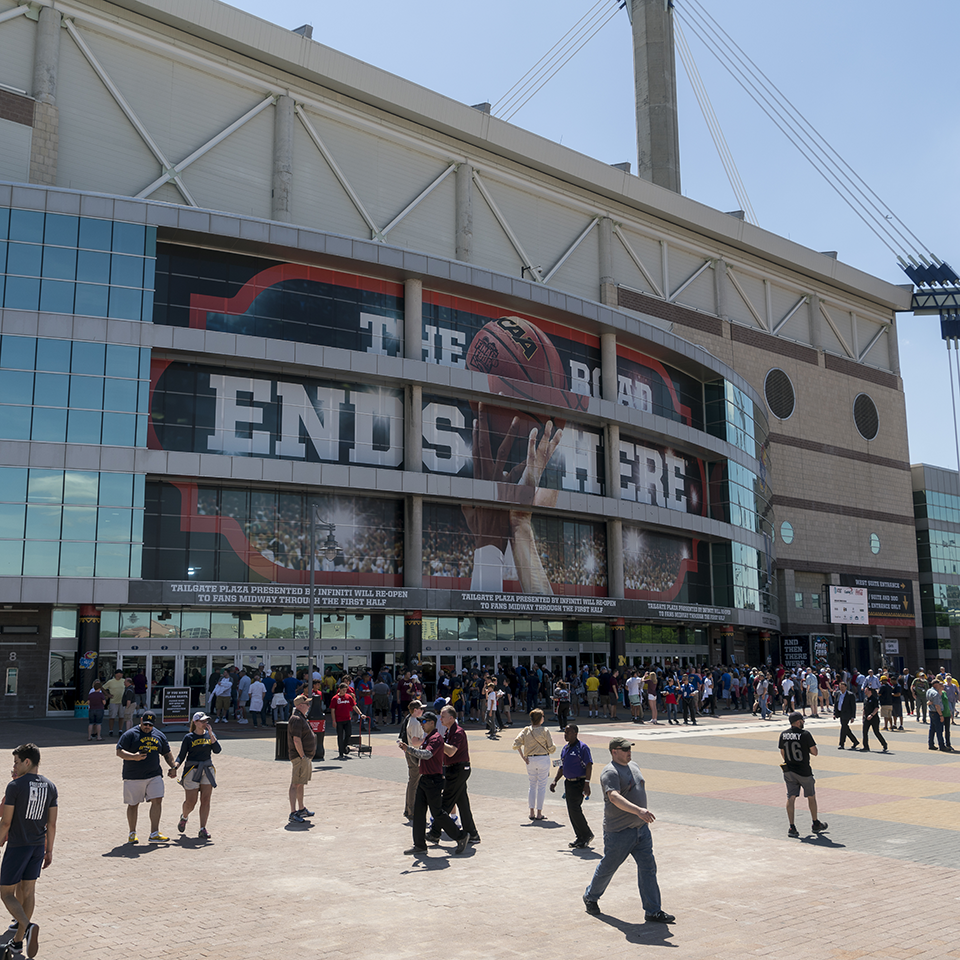 After being named for a Community Impact Award for the San Antonio Business Journal’s Building San Antonio Awards, the Alamodome was honored by being named the Community Impact project of the year. The team of Turner + Populous + Marmon Mok completed an extensive renovation, allowing the dome to host the 2018 NCAA Final Four, boosting the local tourism industry and setting a record for media attendance. See the full San Antonio Business Journal article here.

The Final Four Renovations for the Alamodome garnered a Community Impact Award in the San Antonio Business Journal’s Building San Antonio Awards. For the 2018 Final Four, the design/build team of Turner + Marmon Mok + Populous widened the plaza level concourse on the east and west sides, completed a 50,000 SF concession expansion and renovation, added a 24,000 SF press facility addition, updated locker rooms, and enhanced the technology and scoreboard systems of the facility.

“San Antonio-based Marmon Mok Architects, which was involved in the initial design of the 65,000-seat Alamodome and teamed with Populous on its recent $60 million makeover before the 2018 NCAA men’s Final Four, is looking to parlay that work into an expanded sports practice.

Principle Greg Houston, who heads the firm’s sports practice, said the company is involved in multiple projects, including a roughly $15 million transformation of the Northeast Independent School District’s aging Walker Natatorium. That project led to a similar opportunity with the Southwest Independent School District, which has tapped the firm to design its new aquatics complex.” 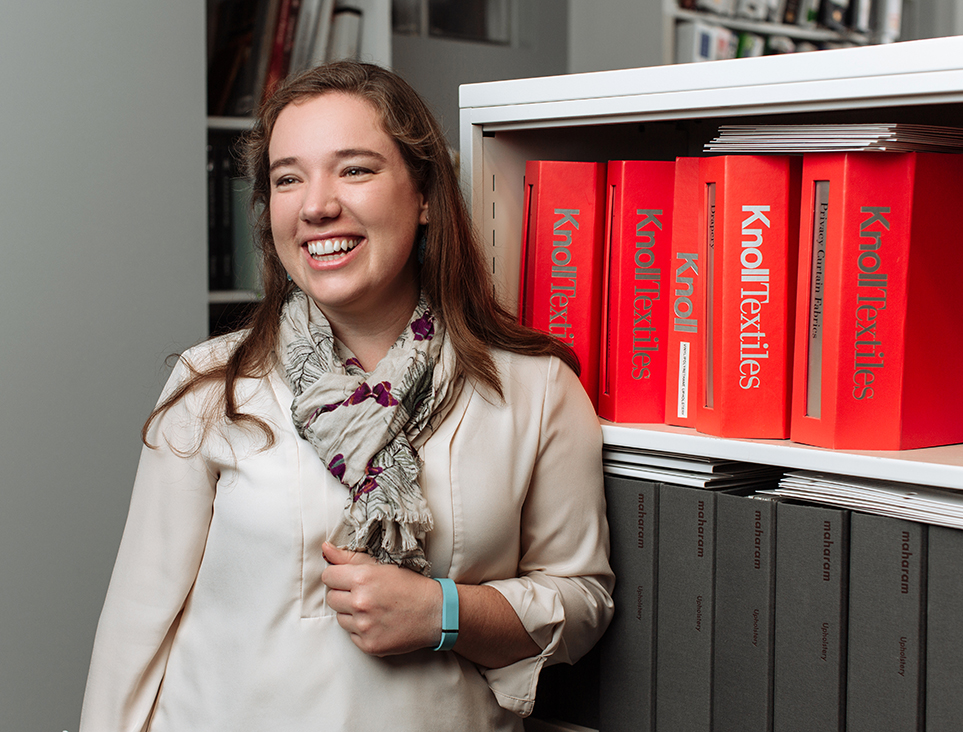 Congratulations to our very own Carolyn Roman! She passed the ARE and is an official architect of Marmon Mok. Way to go! We are so proud of you. 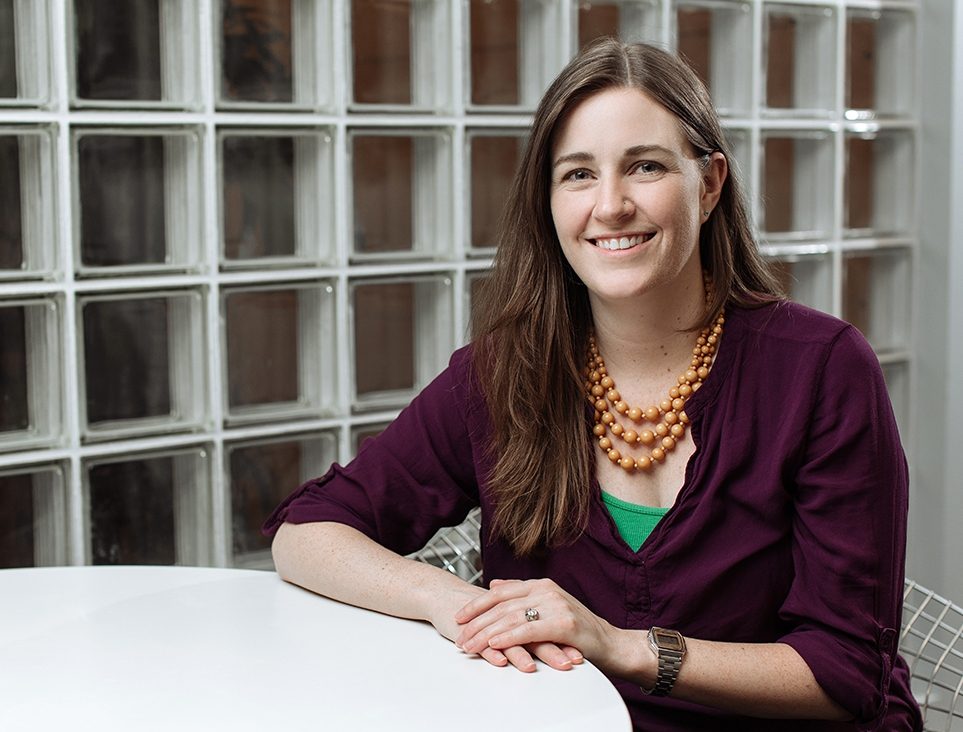 Continuing education is essential for our architects to remain some of the best in the business. We’re proud to announce Emily S.C. Rivera, Associate Project Architect and member of our Healthcare team, has achieved her Evidence-Based Design Accreditation and Certification or EDAC. This rigorous exam’s five sections test evidence-based design in healthcare, the research process, the pre-design process, construction, and occupancy. Congratulations Emily! 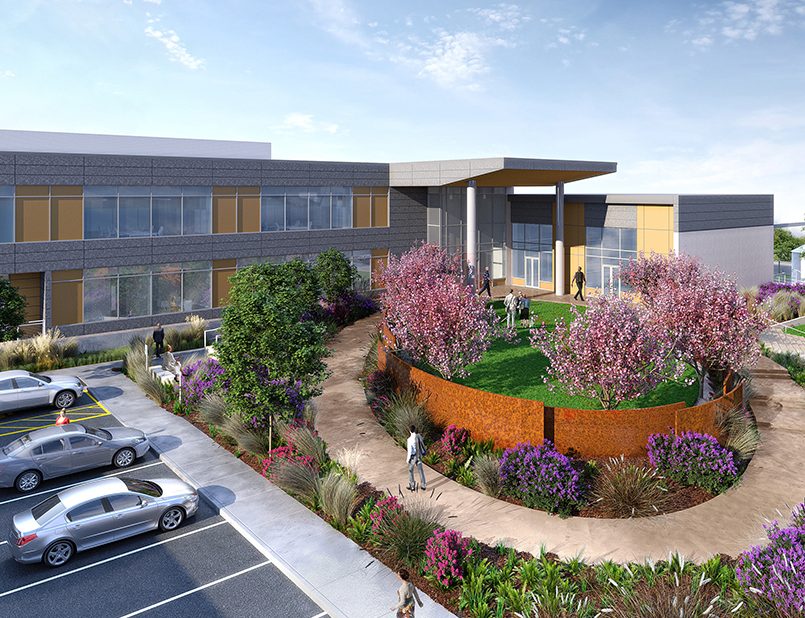 And so it begins! December 6th, 2018 marked the groundbreaking for the new Texas Organ Sharing Alliance headquarters. Click here to view renderings and read more about TOSA’s new location in the San Antonio Medical Center.

Congrats to our New Senior Associates and Associates! November 5, 2018 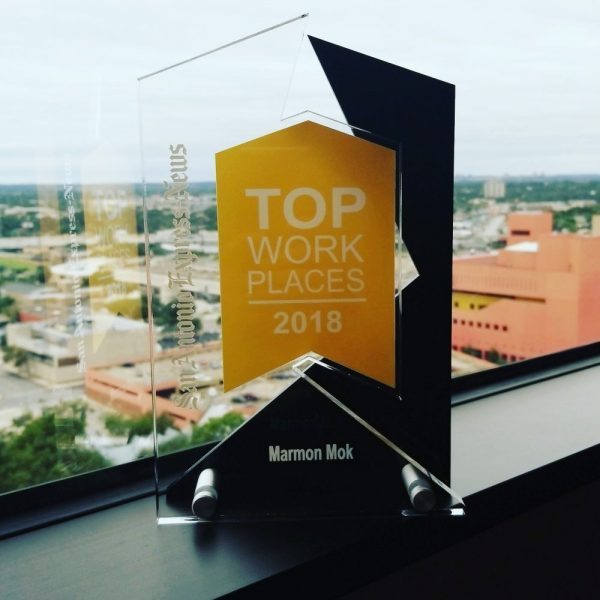 Marmon Mok is deeply honored to be named the top architecture firm in the San Antonio Express News Top Workplaces for 2018. It’s true what they say, the people make the place, but especially so in Marmon Mok’s case because our people literally made this place, and many more, and we’ll continue doing so. Another great honor as we celebrate our 65th Anniversary. Design Done. 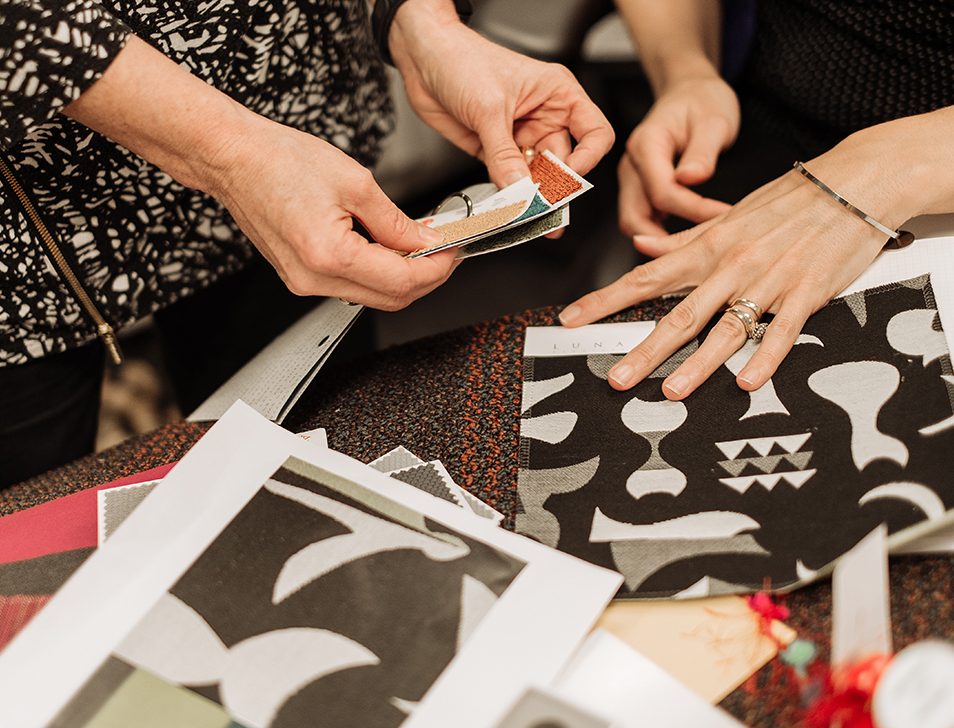 It’s been wonderful to watch the new Frost Tower rise from our office windows. We’re excited to be working on the interior architecture for the 16 floors Frost Bank will occupy. We’re assisting in the development of workplace strategies and finding the best ways to enhance every ounce of natural light!