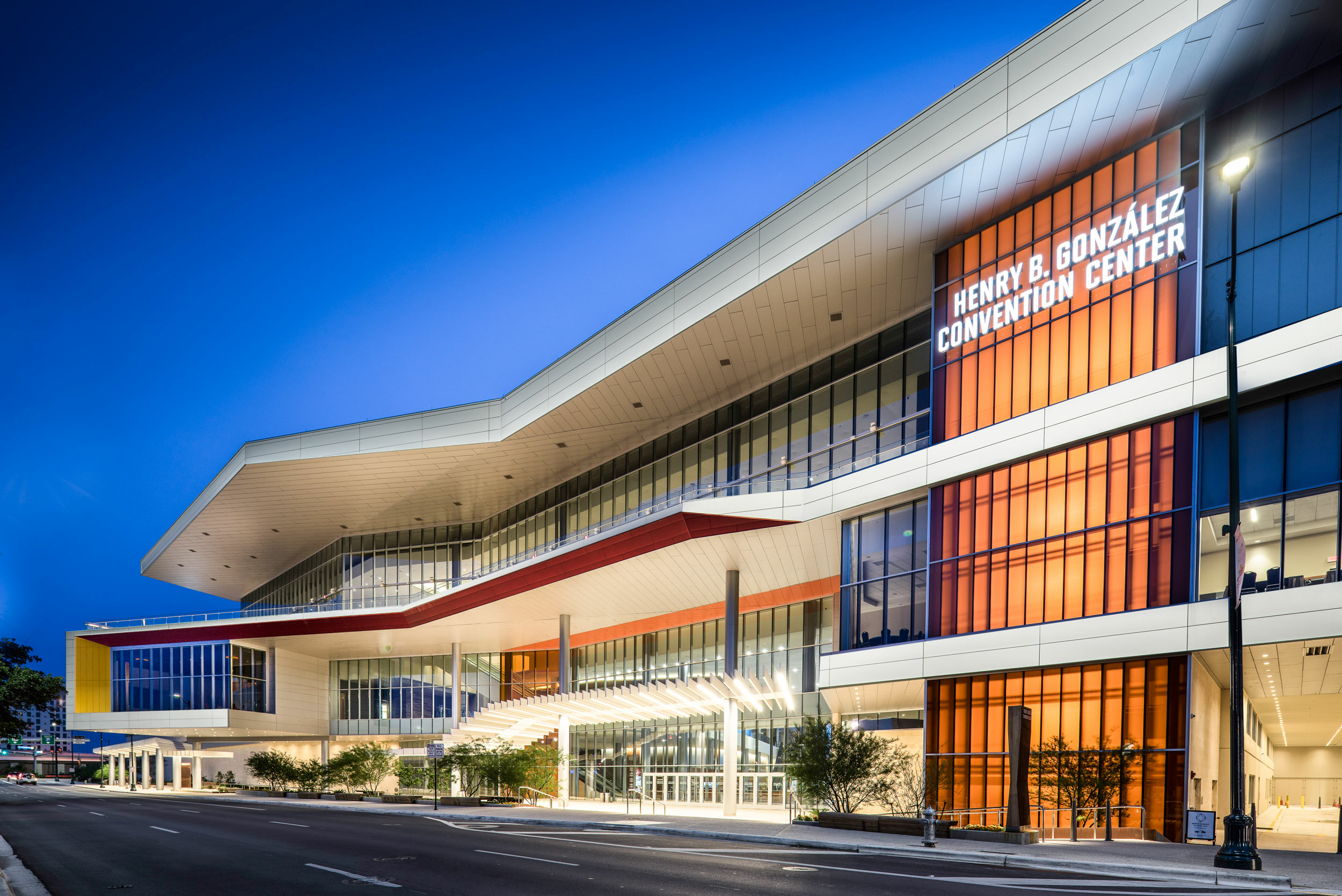 Sustainable Architectural Functionality for Now and The Future

When it comes to creating environmentally-friendly buildings, there are three major components to consider. The first is the construction materials. The building’s energy efficiency is the second concern, and the location of the building is the final consideration. The structure may be energy efficient and constructed with low-impact materials, but it won’t matter if the ecosystem suffers as a result of its construction. 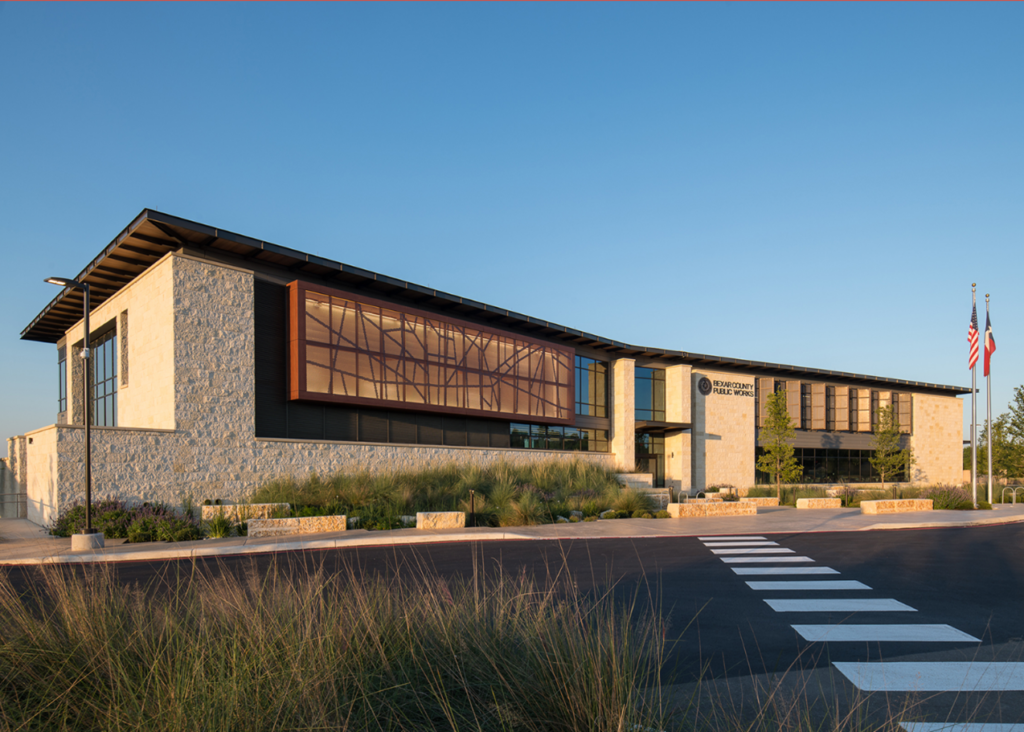 After learning birds could potentially collide with the building and become injured, measures were taken to deter the birds and avoid any interruption to their flight path. Walls of glass were broken up with stone to help birds’ sightlines. On the solar-heavy south side and main entrance of the building, protruding window shades were used to both alleviate sunlight and break up the walls of solid glass that could be difficult for birds to distinguish. Additionally, an overhang surrounds the entirety of the building, adding depth to the structure and further assisting with sightlines to avoid collision.

The expansion and renovation of the Henry B. Gonzalez Convention Center has received acclaim for surpassing the initial goals of the project which included: finding creative ways to integrate with Hemisfair, creating contiguous space, gaining the ability to host multiple events simultaneously, and improving efficiency. The HBGCC was awarded LEED Silver with points assigned for sustainable site development, water efficiencies, energy and atmosphere, materials and resources, and indoor environmental qualities.

Reusing a building sitting vacant for 12 years in an area of San Antonio undergoing substantial growth in population and development, the Mays Family YMCA at Potranco establishes a healthy living-based community center in an underserved part of the city. Inclusive of a San Antonio Branch Public Library, the first-ever co-located in the San Antonio library system included the skinning of new volumetric portions of the façade with metal paneling, Resysta, and painting other portions to minimize waste, our choice of materials and assemblies seeks to evolve the YMCA’s current programmatic focus and aesthetic while doing so responsibly, creating what we believe is a culturally sustainable building. 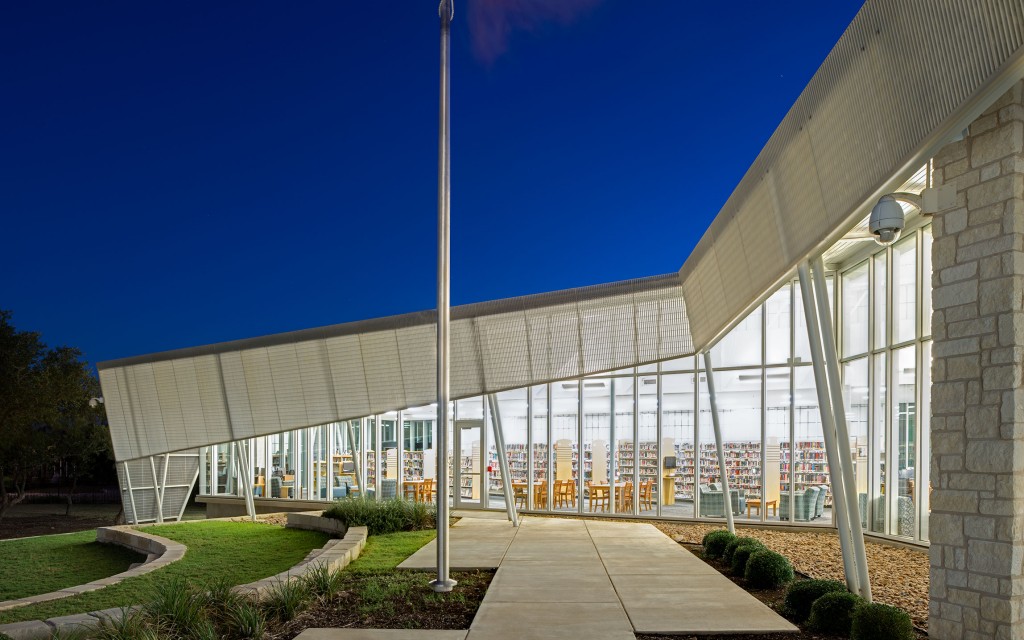