The Chamizal Recreational Center & Library is sited within the oldest and one of the poorest areas of El Paso, where the median income is half the city average. Encompassing a variety of exercise spaces including: a double Gymnasium, Cardio Weights Room, Auxiliary Gymnasium, Game Space, Multi-purpose Fitness, Public Library, Multi-purpose Community Room, Library, and two unique features in El Paso, a covered Courtyard and a covered Parking lot. The Chamizal project is to be larger than the other two projects due to it being an adaptive re-use of a portion of a building once a bustling Levi’s denim factory. Remaining portions of the factory not being re-used for the Center will either be demolished, to accommodate a civic park being funded through a Federal Community Block Grant, or are being re-used as a covered Courtyard.

As part of each project, the City of El Paso’s MCAD (Museum & Cultural Affairs Department) is coordinating a major Public Art piece in an effort to support and enhance the cultural heritage of the city. For the Chamizal project, Jesus “CIMI” Alvarado is developing a mural that will be back-lit mounted on the exterior façade of the building. 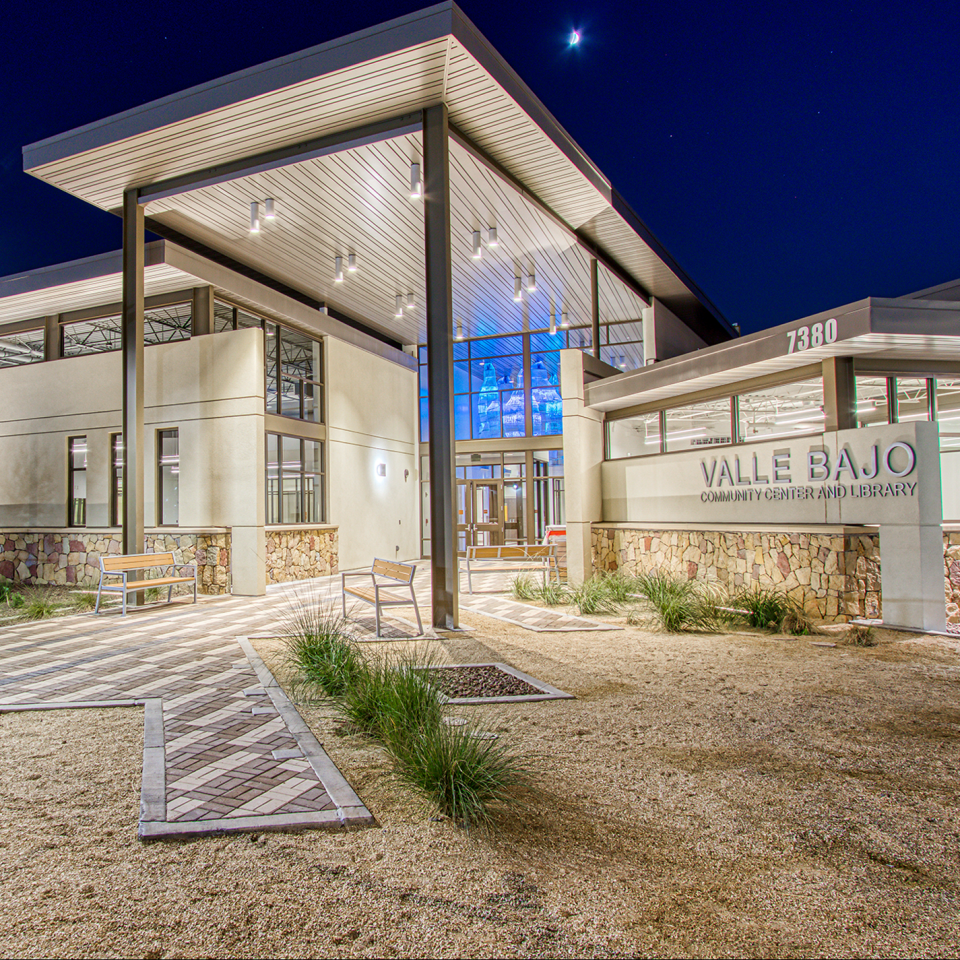 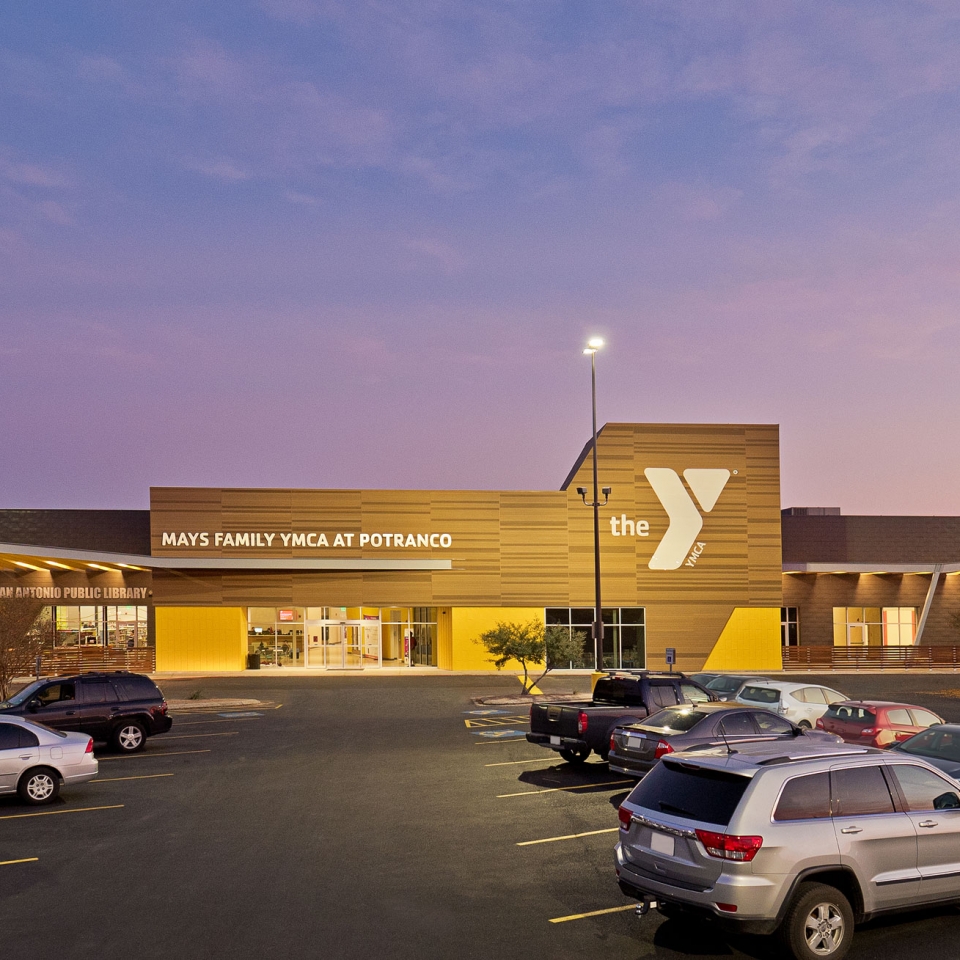 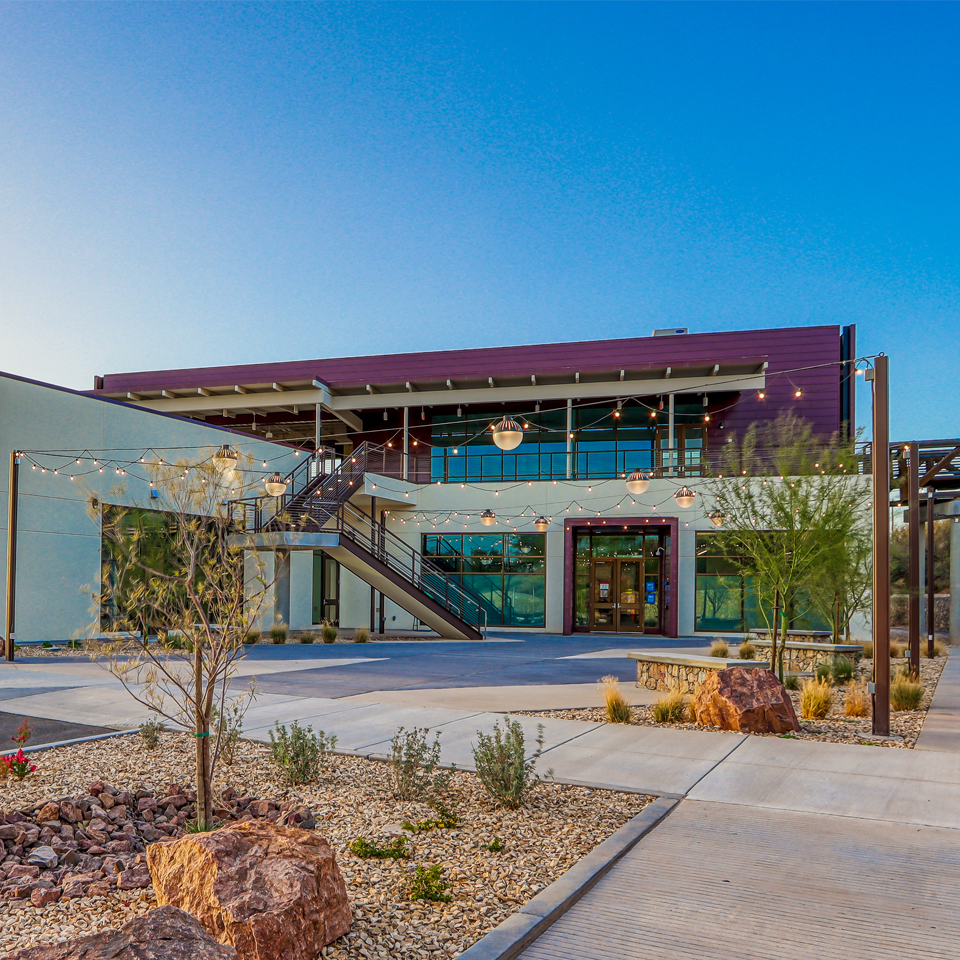